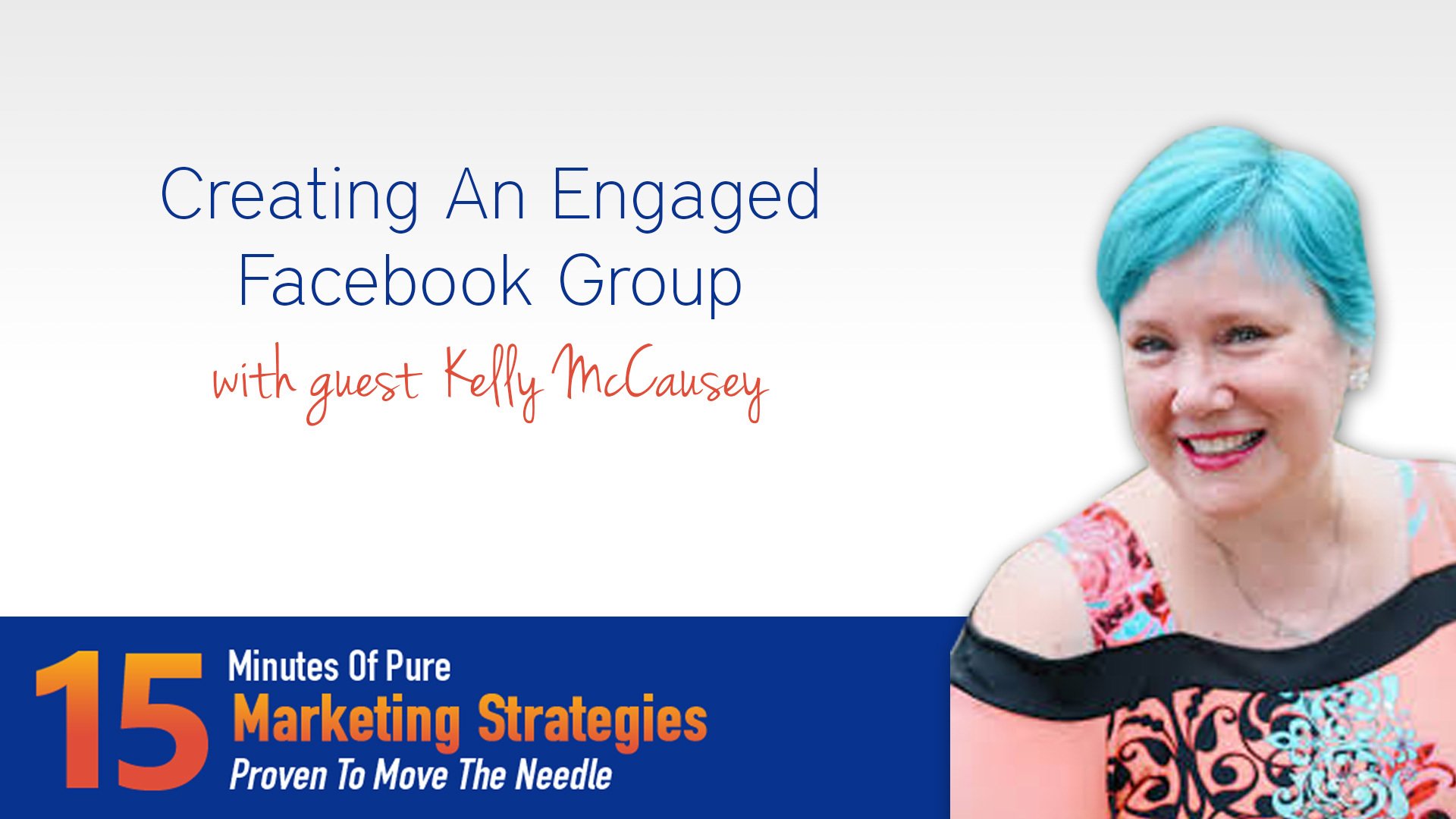 We all know the power of community and engaged Facebook groups, but so many people start a group that fizzles out or just doesn’t bring them the results they were hoping. This is why I’m connecting with Kelly McCausey who instead of harder, discovered better ways to build an income online, and founded Love People + Make Money.

Kelly will share her secrets to creating an engaged Facebook Group that folks will not only want to be a part of but that brings results.

Kelly began her business ventures in 2002 as a broke single mom making graphics and creating websites for home-based business owners. Kelly eventually started working smarter instead of harder, discovering better ways to build an income online, and founded Love People + Make Money. Now, she has a six-figure online business running a membership program and hosting live retreats (on the beach!) for female entrepreneurs to help them build up their communities and businesses. 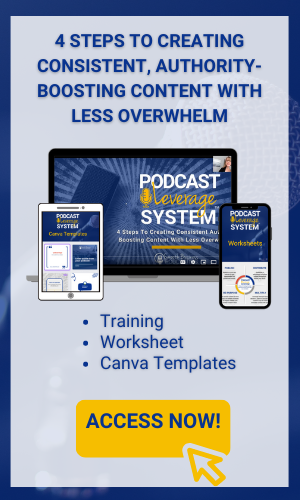 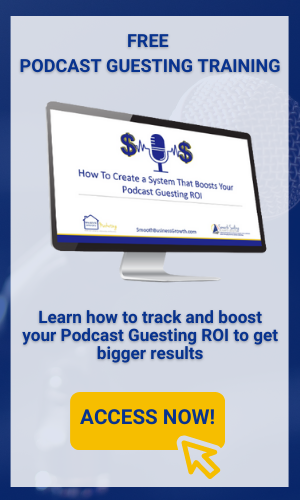 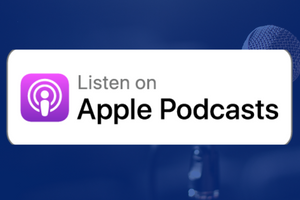 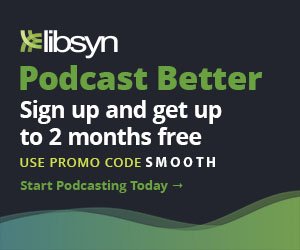 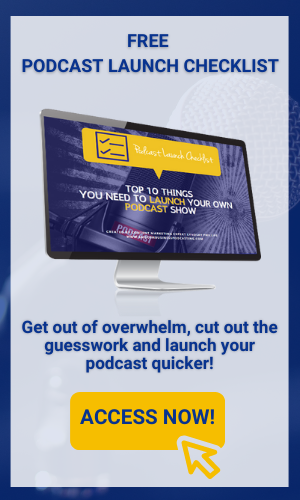 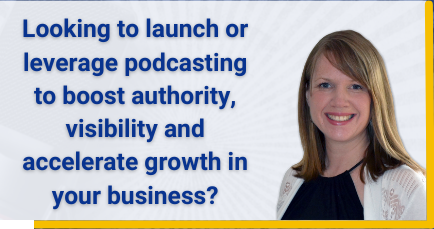