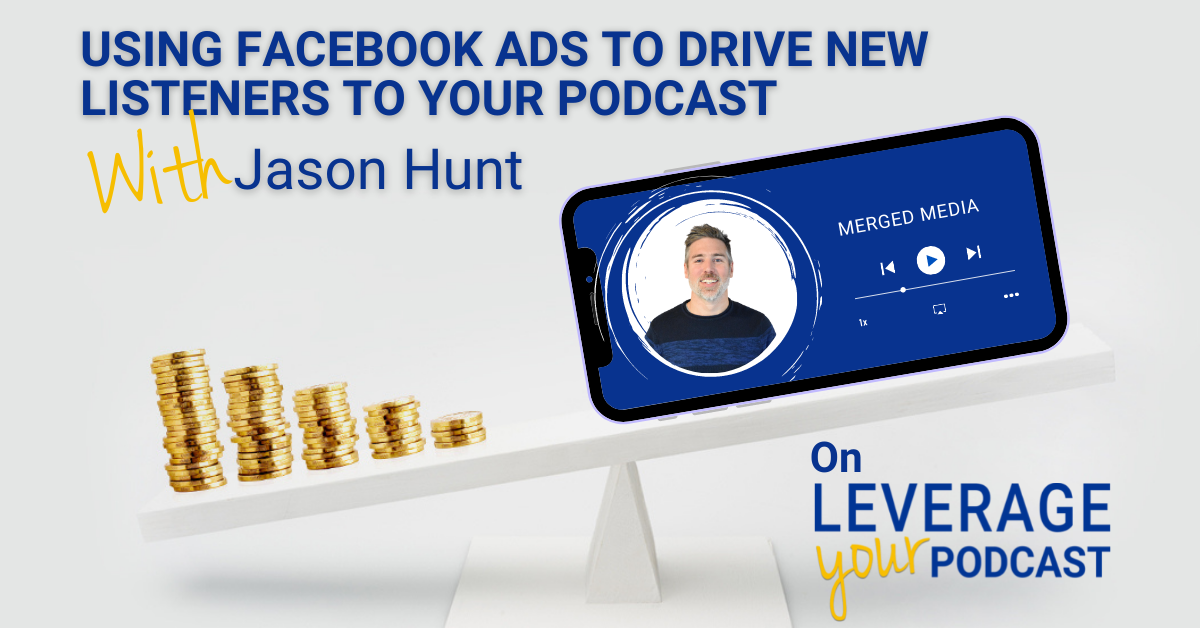 How To Grow Your Podcast Audience

Anyone that has a podcast wants NEW and MORE listeners.

What if you were able to create Facebook Ads that were uniquely targeted to grow your audience and get more leads in the process?

I’m chatting with Jason Hunt of Merged Media and host of Merged Marketing Podcast so he can share the exact strategy he uses to drive new listeners to his podcast and clients.

Co-Founder and Chief Marketing Officer Jason Hunt and the Merged Media team help their clients by acting as the outsourced CMO for all of their digital marketing efforts. Listen to learn about Jason’s process for promoting and growing his show through Facebook ads, and how you can do the same to get more new listeners for your podcast.

In 2019, Jason decided to merge his fast-growing agency with a leading Canadian SEO and SEM company. That’s how Merged Media was born.

The Merged Marketing Podcast was started as a natural outcome from Jason’s expertise on being a brand ambassador and getting his face out there. For Merged Media, podcasting represents an avenue to bring awareness to their brand.

The Most Surprising Thing About His Show

Jason considers the long-term value of the podcast as the most surprising thing about his show.

He and his team have had people listening to multiple episodes of the show without him even knowing. Often, some of these listeners become clients, and they do so quickly. The reason for that is simple: they already know Jason because of the podcast, and have made the decision to work with him because they know, like, and trust him.

Jason’s Process for Promoting His Show

However, organic isn’t ideal because, according to Jason, you typically don’t get that many new listeners simply by posting on your social media channels.

What he and his team do instead is investing heavily into Facebook ads to attract new listeners.

Typically, there are a few steps that are carried out whenever a new episode is published.

The first step is cutting up different video clips along with images (and optimize them for different platforms and contexts).

Next, it’s all about bringing, through paid ads, a specific clip to a certain audience on Facebook. For one of his recent episodes on harnessing the power of the moon for decision-making, Jason had different clips – including one that targeted those interested in astrology but who are entrepreneurs too.

An additional thing that’s done through Facebook advertising for the Merged Marketing Podcast is driving traffic to the podcast page.

As for the show notes, Jason often puts them in the copy of a Facebook ad itself.

Whenever he generates a Facebook ad, Jason is able to get clicks to the podcast and capture those watching a portion of the video.

This latter segment is, then, turned into a Facebook custom audience. By putting these people in a “bucket”, Jason and his team can create a lookalike audience out of that, and have Facebook find more people who are similar to those in the “bucket”.

Generally, this last group of people gets retargeted too. The lookalike audience is going to be a cold audience (that has never heard of your show before). This step is actually great for top-of-the-funnel actions such as getting these people to watch the clip.

Those who have already consumed the podcast content are going to be delivered a different set of ads, like an image ad for a different episode or directing them toward the Merged Media blog, for instance.

By retargeting those who have visited your website, you’ll have yet another custom audience you can create for your Facebook ad efforts.

Many podcasters try to grow their existing audience episode after episode. However, as Jason shared, ‘each podcast episode is going to have a different audience.’

When it comes to all of this, it’s important to remember that the closer you get to marrying your messaging and the ad the audience segment who has seen it, the better results you’re going to get.

Jason couldn’t have been clearer: boosting a Facebook post is the equivalent of telling Facebook to put your ads in front of as many people as possible. Great, right?

Not really! In fact, by doing that, you’re kind of instructing Facebook to put your ad in front of people who just scroll past content but who aren’t actually taking action with it. True, this can help you optimize for brand awareness but won’t lead to many clicks (rather, it’s probably going to lead to a pretty high Cost-per Click).

Instead, you should go to your Facebook ad manager dashboard and “tell” Facebook that you want to get an ad in front of one of two groups:

One big mistake Jason has seen others make when it comes to paid ads is avoiding creative customs that are created just for Instagram. What they typically do, instead, is to simply grab and use the creative (e.g. a clip) they created for Facebook and simply share it on Instagram.

Because this creative item isn’t customized and optimized for Instagram, it’s likely not going to  be seen by many people on Instagram – for the fact that the platform prioritizes ads that are optimized for it.

The lesson is simple: craft creative customs that are tailored and optimized for each platform. In case you’re short on time, Jason suggested going for a square video. 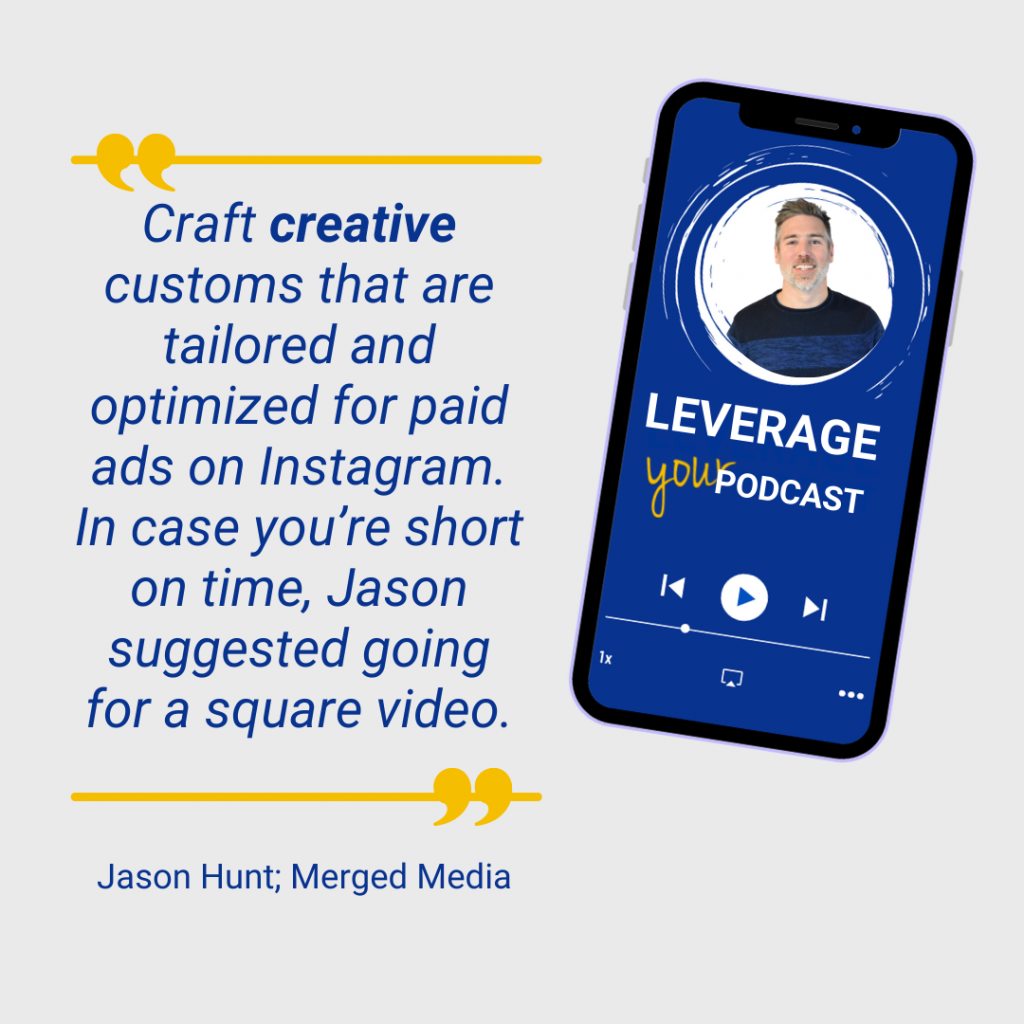 You may think that you have the perfect clip or image only to find out that Facebook just doesn’t seem to “care” about it.  At the end of the day, all that matters is what Facebook “likes”.

For a new episode, the Merged Media team typically tests 5 different creative sets and headlines. Once Facebook shows them which option is outperforming the others, that’s where they double down their budget on.

Jason and his team have a daily Facebook ad spend of $10-$20, which is about 25% of their overall budget. This sum is mostly spent on top of the funnel activities, steps that focus on attracting a cold audience.

A Big Benefit of Podcasting

While on the one hand ‘calculating the direct ROI on a podcast is tricky’, on the other there’s something unique podcasters can build: the relationship they build with their podcast guests.

How Merged Media Chooses an Episode to Push Through Paid Ads

Each week, Jason and team have 3 different podcast episodes “compete” against each other.

Each one has an ad campaign running toward it. On Fridays, they look at the data set to identify the episode that is underperforming. Once identified, the episode is removed from the “competition” and replaced with the one that has just been published.

It’s important to keep in mind that if you’d like to experiment with something similar to this, the different audiences each ad campaign focuses on should have the same size (or get as close to it as possible).

When to Start With Facebook Ads as a Podcaster (and Why)

You may not consider Facebook ads when you’re just getting started but you should remember that, as Jason pointed out, as your overall show quality improves, your ad campaign’s Cost-per-Click will decrease – so why not start right away?

Also because paid ads can provide you with data to better understand who your audience is really made of.

Are you having a hard time picking between a couple of title options for your podcast episodes?

You could do something similar to what Jason has recently done for a book.

Jason wasn’t sure which title to use for the book so he picked 10 different options and invested in Facebook ads targeting a worldwide audience. He went with the option that got the most clicks.

Guess what? This is something you could do for your podcast too!

If it’s your first time here, I’m going to ask you right up front to please subscribe to our YouTube Channel, Facebook FanPage and the blog. If you find value in this post, give it a like and share it with your friends. By sharing it, you’ll help bring in more like-minded people, which will help the community grow. We’ll be able to share and learn together. I’m going to thank you right up front for helping.

Learn 5 easy ways to promote your podcast in under 40 minutes. Connect with your ideal audience, build your authority, get your message out and increase your visibility and brand exposure! 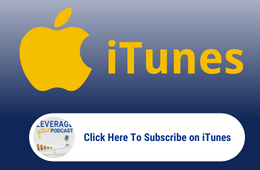 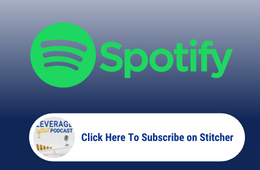 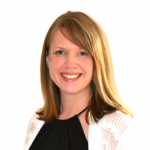