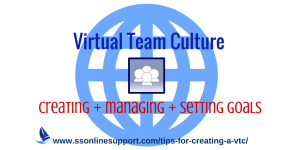 It is challenging enough to be the manager of an office where everyone is in the same building, so imagine the difficulties in managing a virtual team. This type of leadership requires some different skills, and some skills that are not so different.

The key is to understand that a virtual team or an actual team is still a group. By creating an identifiable culture that brings people together, respects their input and ideas, and empowers them to challenge themselves and the team you have a winning combination.

Here is a quick summary of the leadership skills that a virtual team leader has to possess to create a positive, effective and empowering culture, even if you only meet online.

Ideally, even with a virtual team, try to connect on the phone and have a human connection (vs emails).

This connects everyone much more effectively and personalizes the interactions in very positive ways.  Together everyone achieves more – as they say – so make the most of your team and work together to grow. 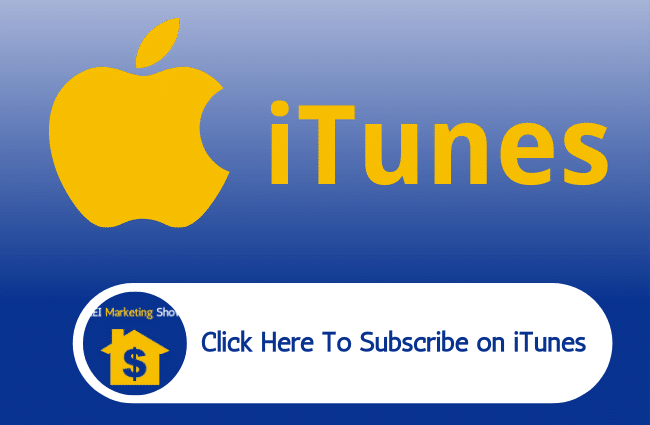 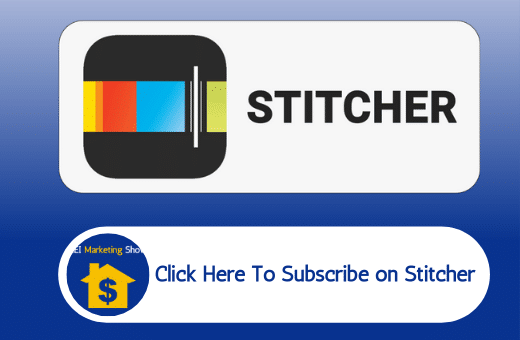 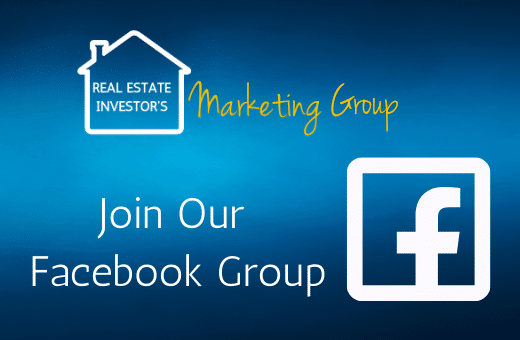